By now your child should be underway with their Cantamath Project. We have had a number of conversations recently with children who needed some help to decide on their project. Encourage your child to see us urgently if they are yet to get underway with an idea. A reminder that this project is done at home and that it is due next Friday, August 13th.

This event is taking place next Tuesday afternoon. The sign-up form is on the Kauri Google Classroom.

Many thanks to the 46 people who have filled in the ski trip form. We need everyone to complete this form, so if you are one of the 74 yet to do it, please click here.

At our assembly this Friday, starting at 12 noon, we will be presenting a large number of leadership awards. It is particularly exciting to be able to present gold awards, to those students who have earned 400 leadership points. At the start of term 2, we presented gold awards to: Ava, Grace, Zara M, Zoe C, Jonty and Molly. This Friday we will be presenting gold to Rosie, Tabea, Marcellus and Jayda.

Congratulations to Jenni's hockey team and Cory's netball team who have qualified for Canterbury Winter Tournament. This is held on the 26th of August. Hockey is playing at Nunweek Park and netball at Hagley Netball Courts.
On Monday this week, our volleyball and basketball players competed in the Canterbury Indoor Tournament. We were so proud of the sportsmanship and positivity displayed by all three of our teams who competed. We were also very proud of their achievements. Our volleyball team and our boys' basketball team were placed 4th. Our girls' basketball had a clean sweep finishing in first place! A big thanks to Cory, Jamie and Anna who coached and supported our basketball teams. 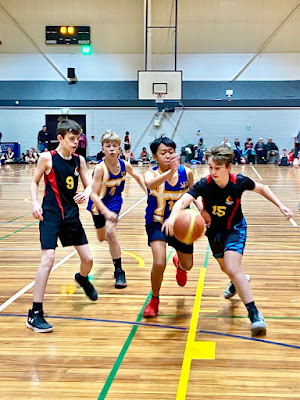 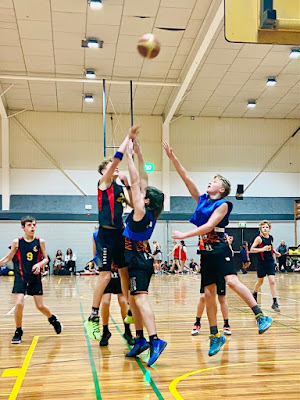 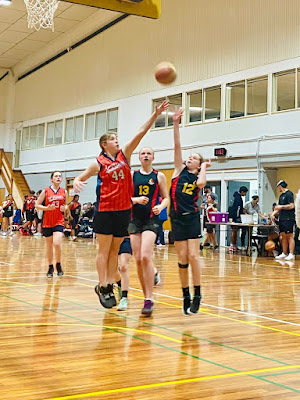 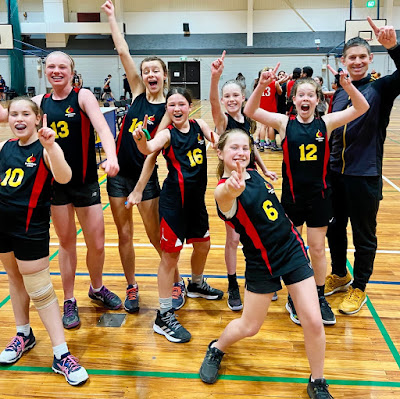 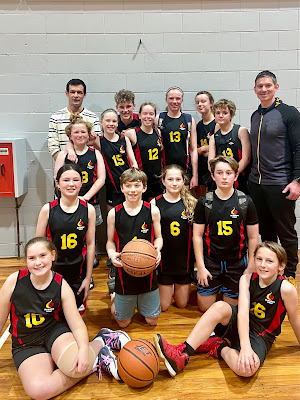