This week has been one out of the box. Sometimes being a teacher can be a bit tough going and sometimes is can be immensely rewarding. This week was all about the latter. We love working with your tamariki!

Ski day was a blast. The children followed all instructions, supported each other, persevered when the going was tough and the vast majority absolutely loved it.

Thursday was another sunny day and a fantastic finale to our three-day tournament. At Ultimate, a song was composed about the joys of the sport, at volleyball, the team formed friendships with their opposition and joined forces to take on some Canterbury Representative Year 10 players. The girls' football team embraced the challenge of a penalty shootout while the boys continued to impress with their skill and positivity.

The ultimate team were awarded the top Sportsmanship Award and gifted with a goodie bag of sports merchandise. This kind of recognition surpasses any other win in our book and we are so proud of our tamariki for showing such positive values. All the children were exceptional for the duration of the tournament. They are such a pleasure to take away to sporting events and their efforts and attitudes have done themselves and our kura proud.


Those not in Koru games worked splendidly in the hub, they offered sensible and deep thinking ideas during 'Choice' sessions with Constable Ross and they stepped up to extra leadership duties due to 40 children being at Koru Games.

We held our breath when the full hub got back together again; there was the potential for a rumpity day. We shouldn't have worried, they were great. At our celebration assembly, we recognised the outstanding leadership shown by Ben Evans when he was presented with the Sir Peter Blake Young Leader award. Te Whānau Mahi Tahi gave Ben a stirring haka led so well by Paolo. This afternoon we had the auditions for the talent quest. What an entertaining afternoon it was and what a tough job we now have deciding on the three finalists! The afternoon wrapped up with Lucy talking about the next Climate Strike that is coming up next Friday, September 27th. She encouraged those interested to bring along as many extended family members as possible. If your child is planning on attending this strike on Friday afternoon, please send us an email. 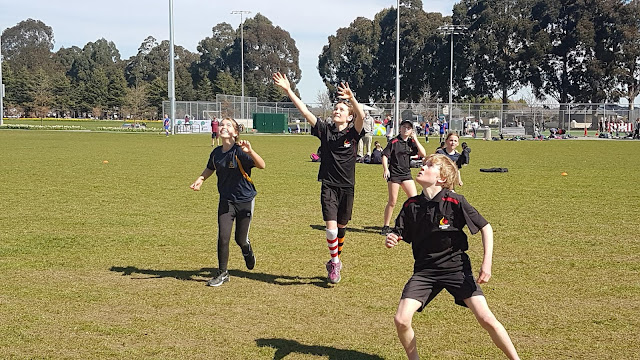 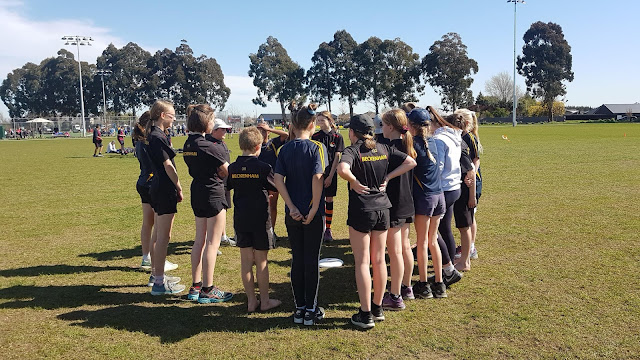 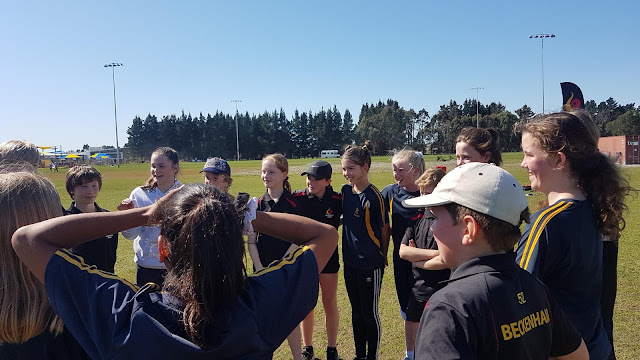 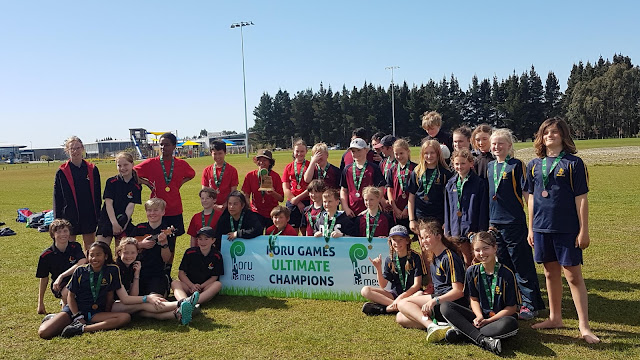 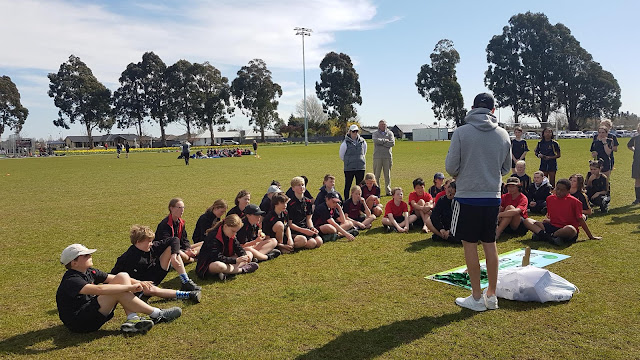